TEACHER OF THE MONTH

Ms. Justine (Guitar, Uke, Piano, Voice) – In 2016, Justine received her Bachelor of Arts
Northeastern Illinois University and became a member of the Phi Alpha Honor Society. She promotes diversity and humanitarian goals through her love of sharing music with others. In college, her experience volunteering as a DJ inspired her to be even more creative and eclectic in her approach to music after being exposed to the vast musical collection of the station’s library.

Justine began to learn her first musical instrument playing piano at the age of six.

When she was twelve, she began to explore the guitar when her father introduced it to her. She has been playing the guitar for nineteen years. She has also been playing piano for twenty five years and creates her own compositions. She sang in numerous choirs and continues to write and perform her own music. She wants to inspire others to learn a brand new language by discovering a world of music through learning to play a musical instrument. 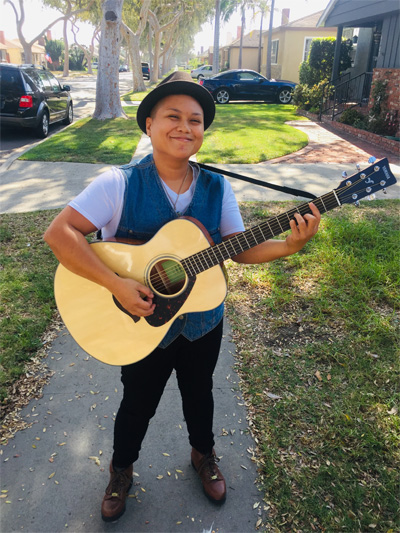 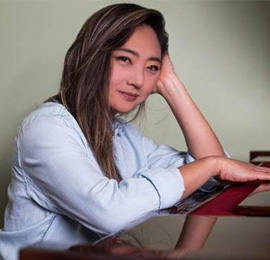 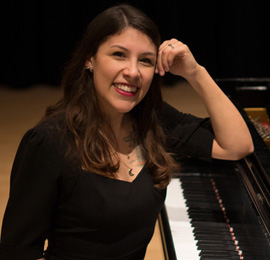 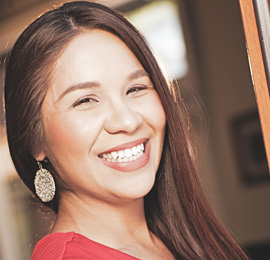 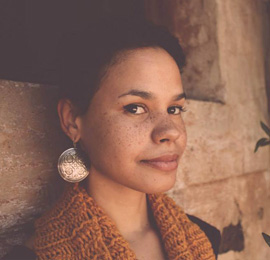 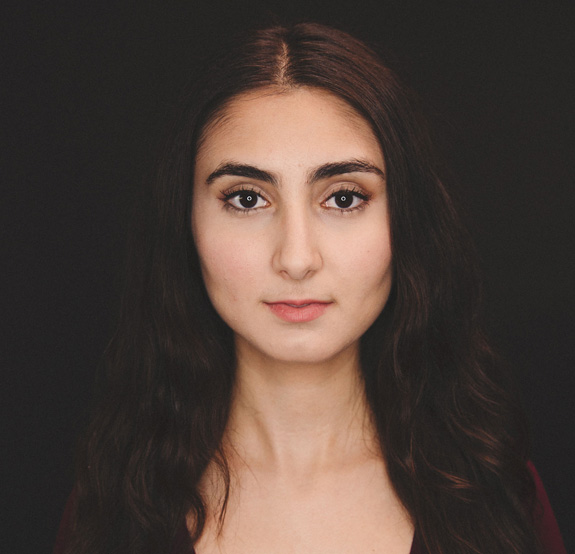 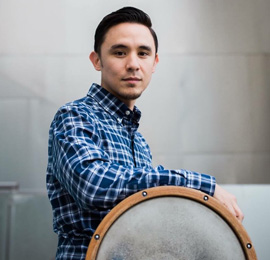 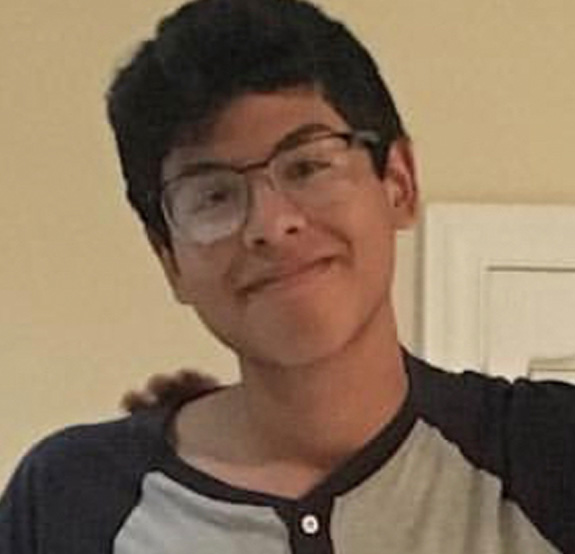 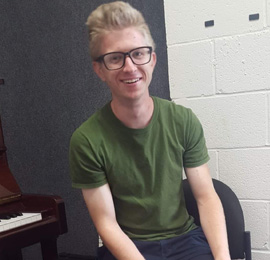 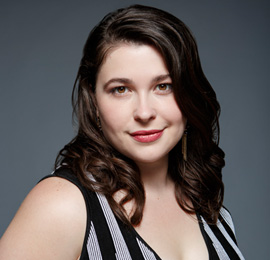 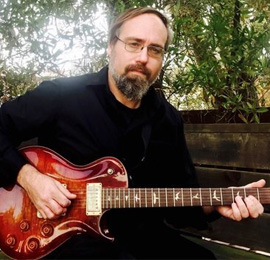 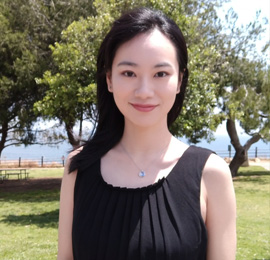 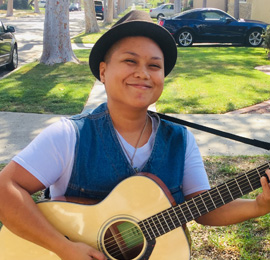 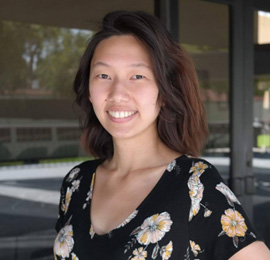 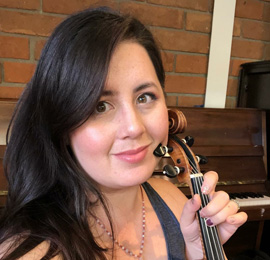 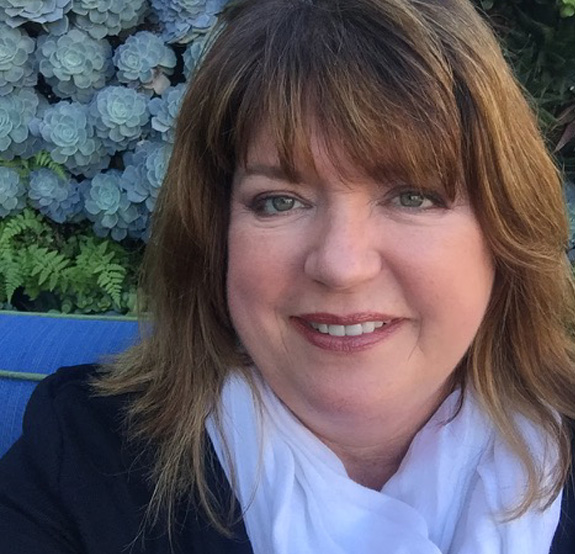 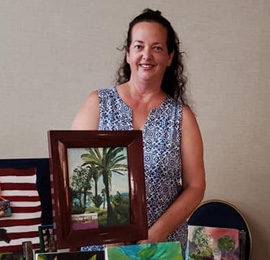 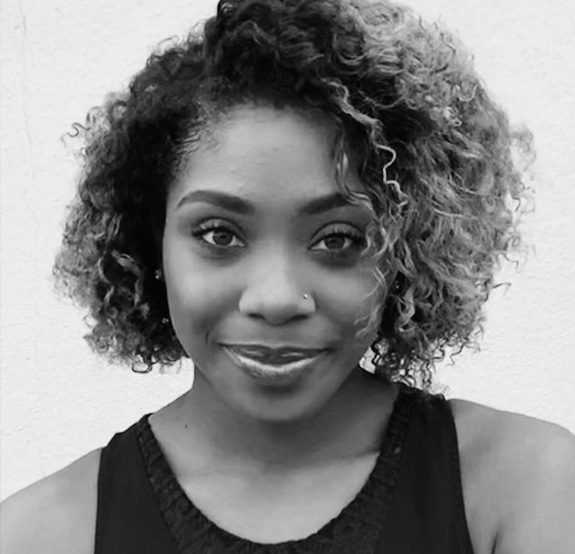 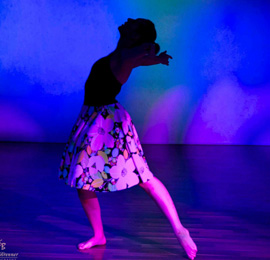 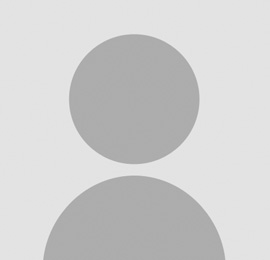 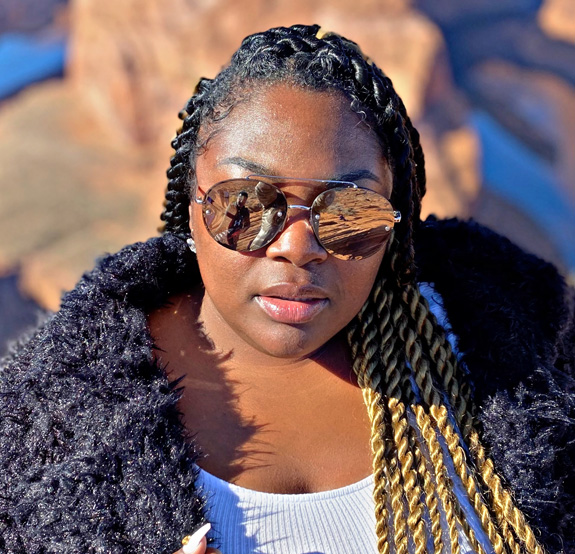 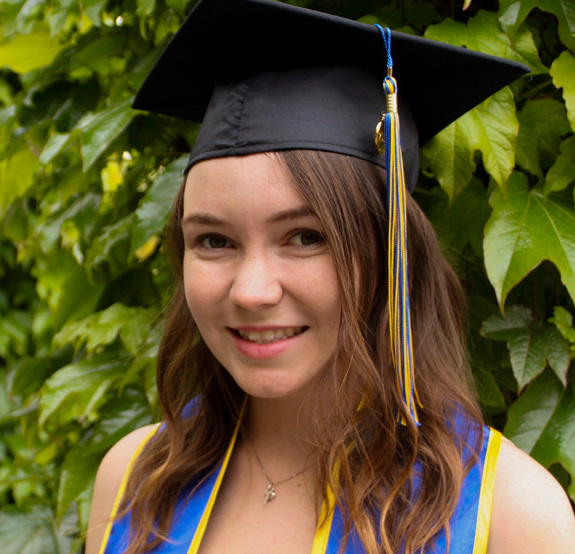 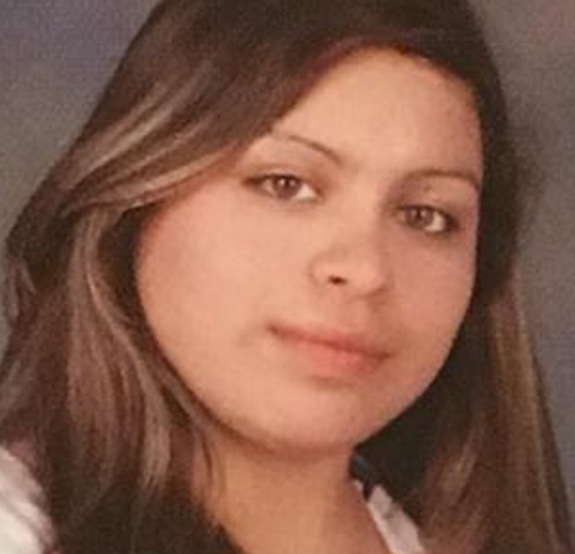 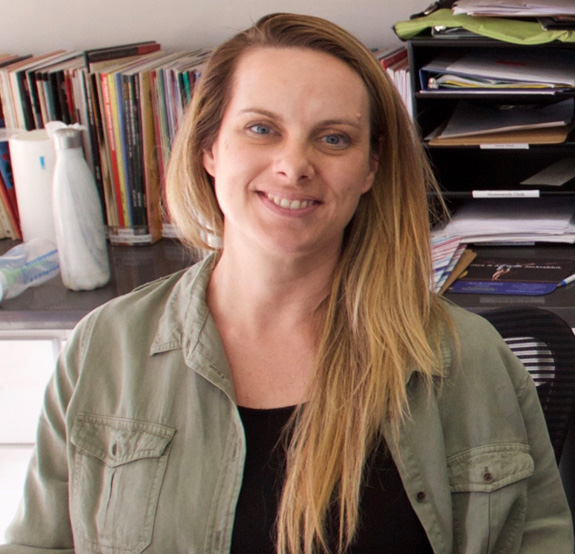 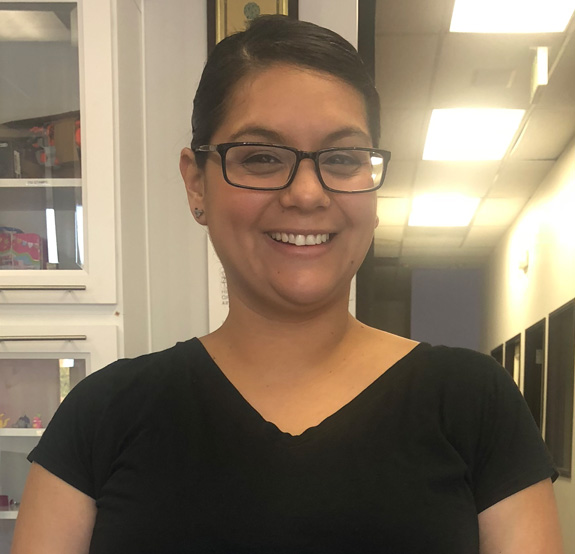 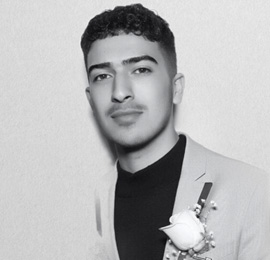